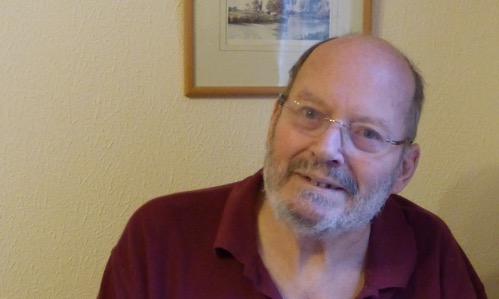 I did not know Francis Reid personally but I know that he did a lot to spread this complex world of enlightenment and that he made it possible for me, and many other people, to be enlighteners today. He did so much in so many areas that it is hard to know where to begin this tribute to one of the world’s most beloved illuminators. He was a pioneer in defining and developing the figure of the lighting designer within the creative team. Known more as a theatrical lighting man than a playwright, he specialized in opera and pantomime and was highly respected in the world of theatre and musicals.
It joined The Society of British Theatre Lighting Designers in its first expansion to 10 members two years after its creation with only 6 founding members in 1961. It later became the Association of Lighting Designers. Also in 1961 he was a founding member of the ABTT (Association of British Theatre Technicians).
He was a tireless worker to ensure that the technique was at the height of creativity, in fact he invented the gobo. He worked for many years in the product development department of Strand Lighting when the company was the most important manufacturer in Europe and one of the most important in the world.
To pass on his passion for lighting he taught at RADA (The Royal Academy of Dramatic Art) while also working for the British Council teaching all over the world but especially in Hong Kong.
Better known in Spain as a writer, he published several books “bibles” such as “The Stage Lighting Handbook” among many others, which have been a source of reference for generations of lighting designers and technicians.
From the AAI we want to pay this humble tribute to the figure of Francis Reid.