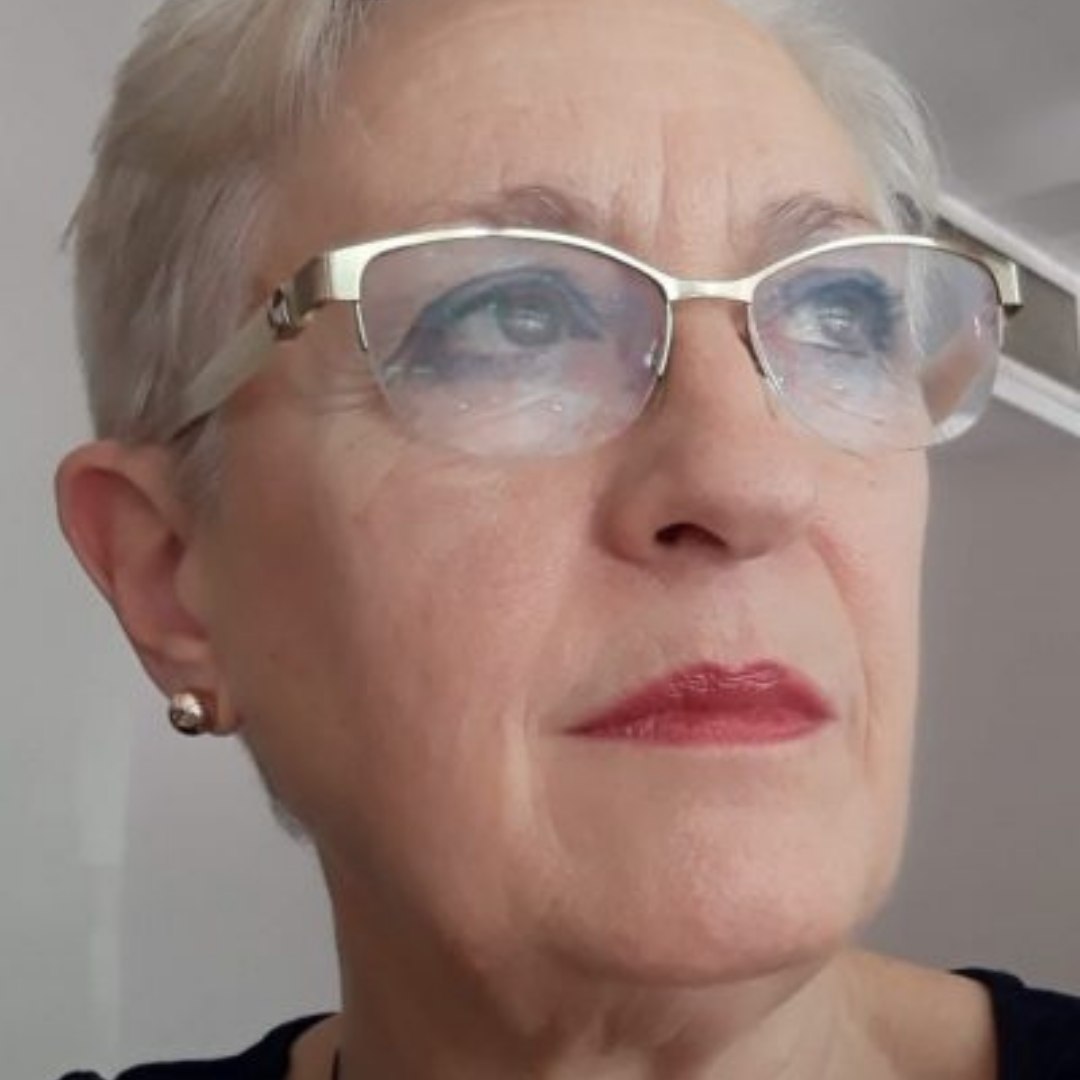 Stage Director, Lighting Designer and Decorator, as well as Singer, Dancer and Actress, with a long career in theatre and opera, with extensive artistic and technical training. From a very young age she learned piano, singing, ballet and drama. She studied at the Escuela Superior de Canto de Madrid in the first years of its foundation, directed by Doña Lola Rodríguez de Aragón.
She was Soprano String Leader of the National Choir of Spain and Assistant Conducting student of Horacio Rodriguez Aragon and Rafael Perez Sierra with whom she made her
first opera productions. He also studied and worked with Francisco Fontanals in Lighting Design including successive work trips to the Rank facilities.
Strand Electric, London.
In the early years of his career, he combined acting as a singer and assistant director in the Zarzuela Opera Season, collaborating in the premieres of Selene, by Tomás Marco, Pagliacci, Suor Angélica, Turandot, Carmen, Lucía de Lammermoor, etc. Then she began her career in musical theatre with the premiere in Spain as Assistant Director of the Musical Comedy “Applause” (directed by Otto Prichner), as Lighting Designer of “Jesus Christ Superstar”, as Lighting and Production Assistant in the Opera Festival of Las Palmas directed by Tito Capobianco. She also worked as Lighting and Production Assistant in the Opera Festival of Las Palmas directed by Tito Capobianco, and collaborated in productions of the Teatro María Guerrero, Teatro Español, Festivals of Spain, Festival de Teatro Clásico de Almagro, etc. She was part of the Teatro Estable Castellano directed by Miguel Narros, William Layton and José Carlos Plaza, then she worked in the Centro Dramático Nacional whose directors were Nuria Espert, Ramón Tamayo and José Luis Gómez. She was Assistant Director and Illuminator of the National Children’s Theatre Company “Ceninat” led by José María Morera and she worked with Adolfo Marsillach, Francisco Nieva, Jaime Azpilicueta, Josefina Molina, José Luis Alonso, Angel Facio, José Luis Alonso de Santos, etc. She premiered in Madrid as Stage Director and Choreographer of the Musical Comedy, “Abracadabra 40” and later continued combining Lighting with Direction in productions of Opera, Zarzuela, Prose Theatre and Musical Comedy.
In recent years he has worked at the Teatro Real in Madrid in the sections of Stage Mechanics and Stage Management. In 2008 she directed an operatic show based on the myth of Orpheus and in 2010 she was Assistant Director and Illuminator of Miguel Ángel Coque’s production of “The Flying Dutchman” for the Perez Galdós theatre in Las Palmas de Gran Canaria.
She has been living in Gandía for ten years and there she combines Stage Direction, Technical Direction, Lighting, Acting Coach, as well as continuing with acting classes for young people and members of local theatre groups, giving special support to the Performing Arts Workshop “ESPAI D’ART Asmisaf”, created by Alicia Mir and made up entirely of actors and actresses with different abilities, which has been successfully running for seventeen years now.