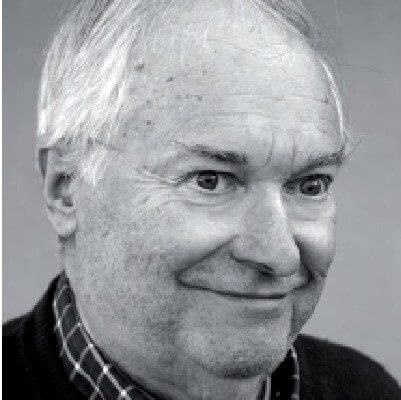 Throughout his career José Miguel López Sáez, has worked as a director of photography for films and short films, and as a lighting designer for many plays and operas, collaborating with prestigious directors. He is now retired but retains his passion for the show and the world of light. He is one of the most emblematic and pioneering figures of Spanish theatre. He began his theatrical career in 1980. Technical Director of the Almagro Festival from 1992 to 1994.

In addition, within his long career, we can cite great productions that he carried out during the 80s, where he began to sign the authorship of lighting design as La Vita de la Vita.elada en Benicarló (1980) directed by José Luis Gómez at the Teatro Bellas Artes, La vida es sueño ( 1981) directed by José Luis Gómez at the Teatro Español in Madrid, Seis personajes en busca de autor, directed by Miguel Narros, El Rey Lear (1983) directed by Miguel Narros at the Sala Olimpia in Madrid, El largo viaje del día hacia la noche (1988), directed by Miguel Narros at the Teatro Español. Among his latest works we can mention Rise and Fall of the City of Mahagonny (2007)incollaboration with the director of photography Javier Aguirresarobe, directed by Mario Gas at Naves del Matadero. La mujer por fuerza by Tirso de Molina (2008). The Garden of Venus by Samaniego (2013) El pretendiente al revés by Tirso de Molina( 2014) all directed by José Maya. Ivanov (by Jorge Eines), Anselmo B (by Adolfo Marsillach), Romeo and Juliet (by Edward Wilson) Manna, manna (by Ulen Spigel) and The world of the simple (by Ulen Spigel).

Sáez is the author of the book Diseño de iluminación escénica, published by La Avispa (2000), with the aim of facilitating the work of people interested in stage lighting design.

“In order to be able to carry out a good design work, it is necessary to have a basic knowledge of physics, especially optics and electronics. As for the treatment of light from the plastic point of view, we will limit ourselves to the exposition of the basics of the chiaroscuro and the study of the different ways of creating light environments and their application to lighting design”.