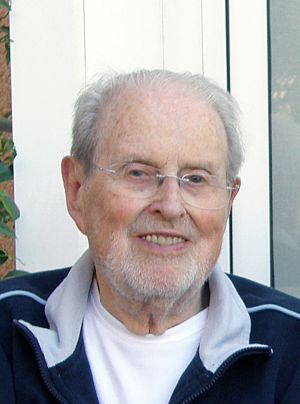 From the AAI we want to pay tribute to the figure of Fonta, to whom a good number of national illuminators, many of them members of the association, owe their training. Born in Sitges in 1923, he was considered the great innovator of lighting and technical direction in Spanish show business. She began her professional career with the dancer Roberto Iglesias, and on one of her tours she met Alicia Alonso of the Ballet Nacional de Cuba, with whom she worked for long periods of time and formed a deep friendship that would last throughout the years.

At the end of the sixties he moved to live in Madrid, where he began a brilliant new professional stage innovating in the world of stage lighting, where he collaborated, among many other projects, with the companies of Fernando Guillén and Antonio Gades. He was also present in many Spanish Festivals organized at that time by the Ministry of Information and Tourism.

In the seventies he extended his collaboration to many other sectors and it was the time when he met Joan Manuel Serrat, with whom he collaborated throughout his professional career, establishing bonds of friendship that have lasted until his last day. Greats of the stage such as Adolfo Marsillach or José Tamayo resorted on countless occasions to his technical wisdom.

In the eighties and nineties no one disputed Fontanals’ status as one of the greats in his profession and he became a kind of guru who was called upon to participate, not only in stage shows, but also in various projects for theatres, festivals, spaces… Among many other commissions, he was entrusted with the technical direction of the Festival de Peralada and the Festival de Otoño in Madrid or the setting up of the Teatro de la Maestranza in Seville and the Matadero in Madrid.