On the 10th, 11th and 12th of February, were celebrated once again the Santa Eulalia Festivities Ateneu Barcelonés. Palau Savassona (carrer de la Canuda, 6) Higher School of Dramatic Art (ESAD) Institut del Teatre OUK-TOPOS “In the middle of the forest there is an unexpected clearing that can only be found by those who have […]
Read News
02.16.2017
By Adadi
Categories: Articles | Featured

On the 10th, 11th and 12th of February, were celebrated once again the
Santa Eulalia Festivities

“In the middle of the forest there is an unexpected clearing that can only be found by those who have lost their way” Tomas Tranströmer, Glantän

Utopia derives from the Greek words ouk and topos, ‘not’ and ‘place’: ‘the place that does not exist’. Ouk-Topos speaks to us of a place, of a non-existent city that represents an unreal and idealized, volatile world.

Ouk-Topos generates a double game reflected in the font, almost imperceptible. The traveller arrives in the subtle city, in the abstract city, perfect but at the same time unreal, and time stands still. Ouk-Topos shows us a city where artificial light is a symbol of humanity, of civilization. The inverted invisible city emerges from the pond, as opposed to the city suspended on a mirror between the solid and liquid surface. Without light the city would cease to be reflected in its shadow. Artificial light has become a human symbol and cities have created their own microcosm of electric light to avoid eternal darkness.

Download the LLUM BCN 2017 program in this link http://lameva.barcelona.cat/santaeulalia/descarregues/programa.pdf 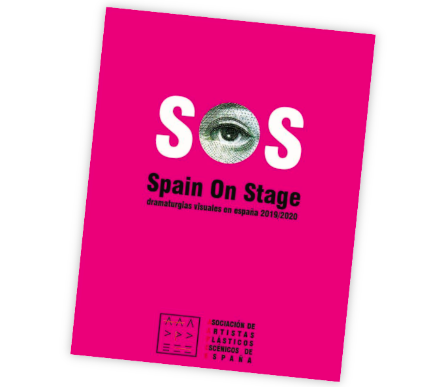 Dialogues of light in the network XIV. Lighting design in Latin America: techniques, styles and pedagogies

Activities, Dialogues of Light on the web, Featured

We present the following LIGHT ON THE NETWORK DIALOGUE in which we will talk with a great team of professionals from Latin America about the way of working in other countries. The episode 'Lighting design in Latin America: techniques, styles and pedagogies' will be...

Today, November 13th at the Villa Suso Palace in Vitoria, the meeting "Festivals: the art of light shared", organized by the Association of Lighting Authors, took place. This day of meeting and reflection on the art of light in a public context (mostly urban) such as...